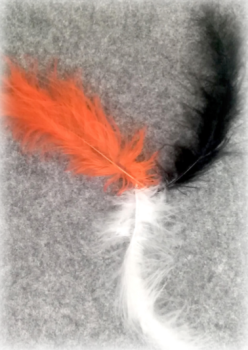 The project Žalike2030 is a part of the project series Alpen.Mythen.Frauen developed with the aim to create a thematic frame for contemporary dance art as a community practice within the current global endeavors toward sustainable development, mainly focusing on gender roles and environmental issues inspired by Alpine Mythology for the development of creative expressions in time.

Mythology is an important intangible shared cultural heritage among European countries and globally. It consists of stories of people, their traditions, rituals, beliefs, and natural landscapes. The telling of myths is one of the earliest structured uses of dances. Before the production of written languages, dance was one of the methods of passing these stories from generation to generation.[3]

In the current discourses on sustainability, mythology offers a wide range of motives for art projects. The project Alpen.Mythen.Frauen connects mythology from Alpine regions in Slovenia, Austria, and the Swiss. The project participants are taking the symbolical role of the wise women from the Alpine region known as “Salige”[4]by creating their artworks.

The final production is envisioned to be composed in 2022.

Due to the C-19 pandemic, the team has developed a virtual part of the project C-19 Zalike2020 #sustainable me. Best practices from this project part have been connected into  a virtual format for wider dissemination and educational sessions for cross-generational practice: Zalike e-Sessions

The project has been introduced at the panelA4S4CD-2030- Panel A4S4CD_2030 within the Final Network Meeting Conference of the S4D4C - HORIZONT project team on March 16th, 2021, and presented at the conference organized by Alma Mater Europea University Ljubljana "All about people 2021." on March 19th, 2021, dance platform

[1] Note from the author: The project series is a part of the ACD-Agency for Cultural Diplomacy- ArtImpact2030- initiative which has been started in 2018, in response to the current global endeavors toward the realization of the 17 Global Goals, as proclaimed in the UN Agenda 2030. Weblink to initiative: https://www.acdvienna.org/artimpact2030-initiative/

[2] Note, Weblink: Creative industries and cultural infrastructure are valuable resources for generating livelihoods. This is especially true in developing countries that have a wealth of creative industries. Furthermore, a substantial percentage of those employed in culture sector activities are women SDG5-Gender equality. https://en.unesco.org/courier/april-june-2017/culture-heart-sdgs 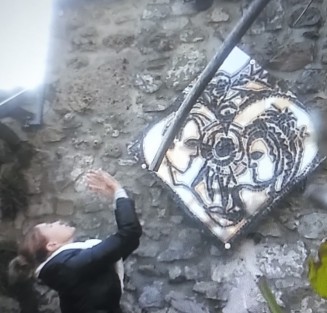 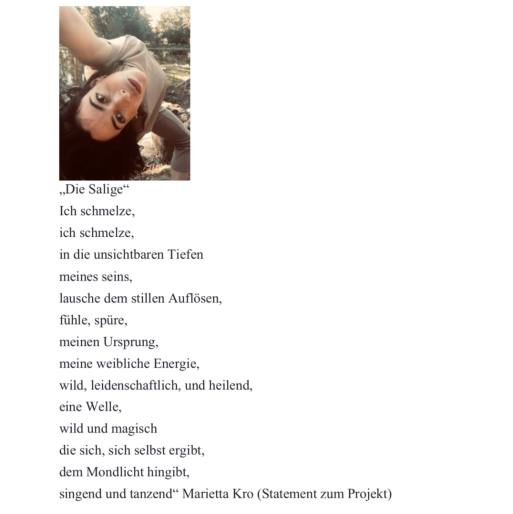 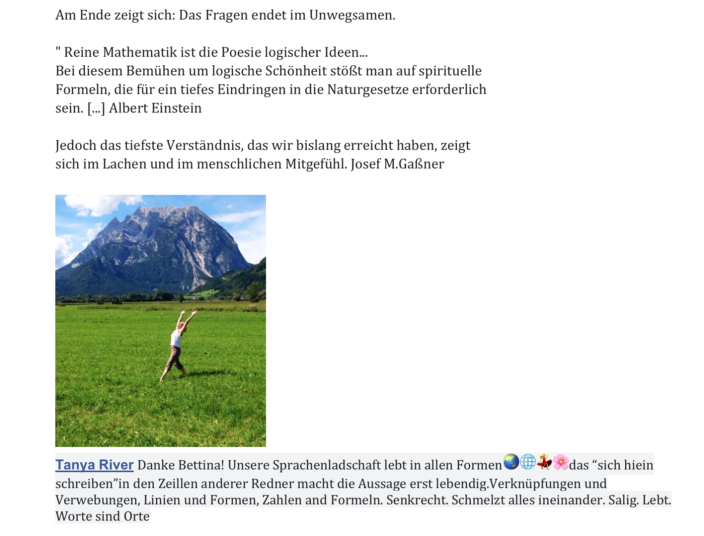 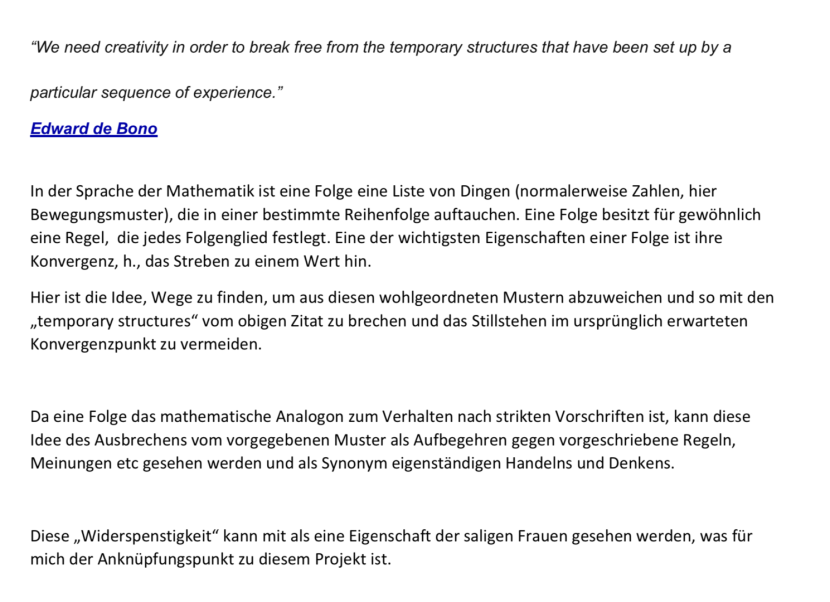 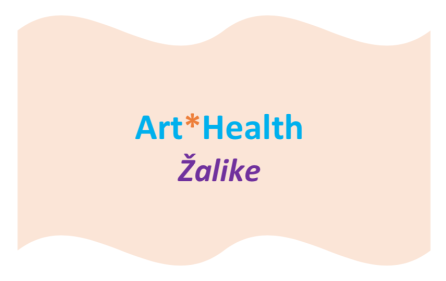