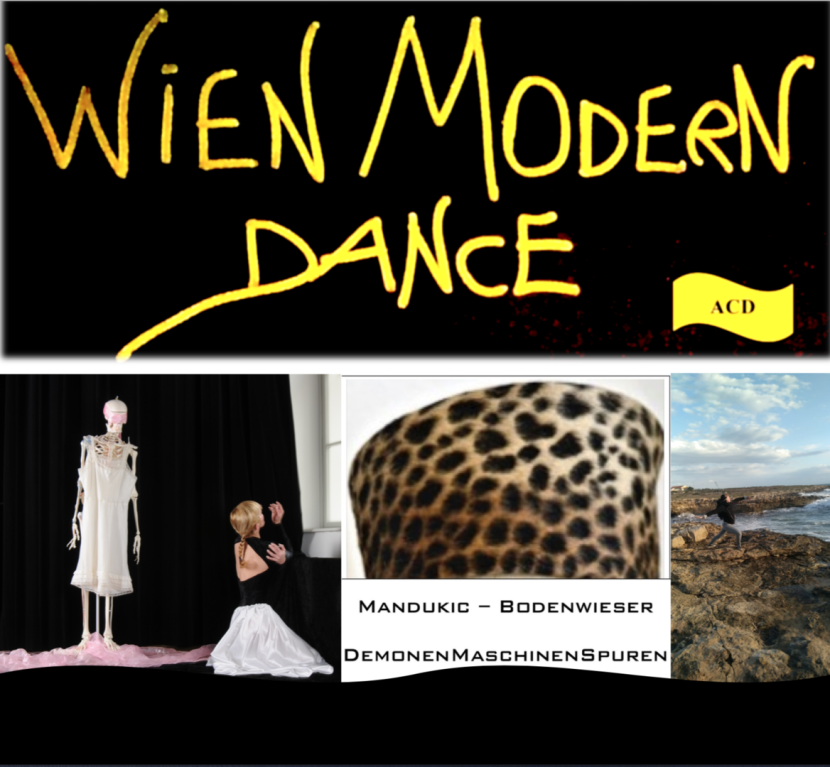 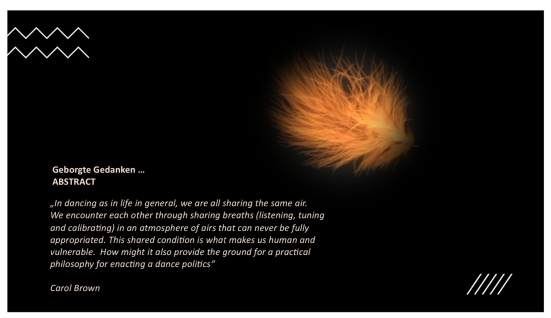 Modern dance styles have been primarily arising in Germany and the USA as a response to socioeconomic changes and industrialization. During the First and Second World Wars, the rise of fascism, and the Great Depression (in the US), modern dance became a medium for resistance and social change.

The concept of dance as a discursive practice, based on „Free movement “has become the new aesthetic convention in both- technical and theoretical parts of dance education and practice: as a way to express contemporary social concerns and as a potential tool for change.

The platform has been created in 2017.

The first project was developed in cooperation with the Ballett Union in Belgrade/Serbia (UBUS) during the Festival of Choreographic Miniatures by lecture presentation of ACD-President Tatjana Christlebauer in the Museum of the Belgrade National State Theatre: Bodenwieser-Mandukic. MaschinenDemonenSpuren. ModernDanceArts2030.

The topic was dedicated to the Role of Dance Arts in the field of international relations, spotlighting the artistic response to the political Zeitgeist of the Vienna-born Serbian modern dance pioneer Smiljana Mandukic and her dance teacher, Viennese dancer and choreographer Gertrud Bodenwieser. The lecture presentation was concluded with an open discussion on the role of contemporary dance education and art practice in sustainability discourses.

With further cooperation with ACD-Ambassadors for dance arts, Antonio Fini /It, and Andrea Raw/Br, new projects have been developed: Árvore da Vida2030 in Rio de Janeiro and Wheels of Arts in Villapiana, Italy for the Fini Dance Festival.

ACD-Ambassador Andrea Nagl thematizes in her artworks the effects of climate change on the natural environment, human.body.nature.

ACD-Ambassador for Dance Arts/Diversity- Alain Michigan is a Modern Horton dance artist and teacher in Vienna and a blog writer. In his social media blogs, Alain thematizes diversity, gender roles, and racism, and shares his experiences from daily life and art practice.

formerly a student of the doyenne of Modern Expressive Dance Theatre in Aotearoa NZ, the late Shona Dunlop-MacTavish MBE, on "Politics of breathing with": "

The breath you just exhaled has already traveled beyond your kinesphere.
Its traces are moving through the air as I speak, spreading, dispersing, traveling, migrating to places unknown and known, from proximate to distal ends of the earth.
Árvore da Vida2030 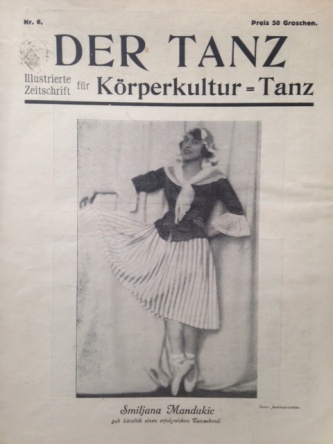 ACD-Ambassadors for Dance Arts, Partnerships, and Activities for SDGs 4.7, 17.17: